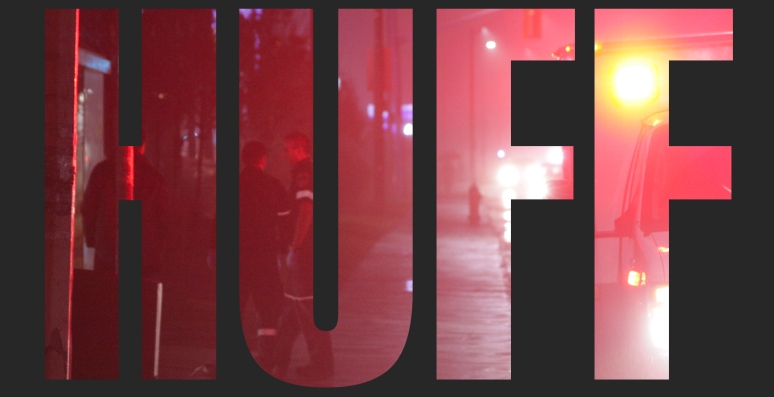 Frightened, the girl began squealing, crying and protesting as the cops stormed the bus shelter and struggled to get handcuffs on her.

While sitting in there just before the officers seized upon her, the girl only saw the ambulance that pulled up alongside the street in front of the shelter with its emergency lights on. No siren. The two-man crew exited their vehicle and casually stood on the sidewalk outside the shelter.

The girl was transfixed on the vehicle lights; probably puzzled why the ambulance was even there. It wasn’t the kind of bus she was waiting for. There were other citizens around waiting for public transit but it was obvious that none of them needed medical help. The woman also didn’t see that three police cruisers had quietly pulled up behind the shelter through the shopping mall parking lot to her back. They had the element of surprise. 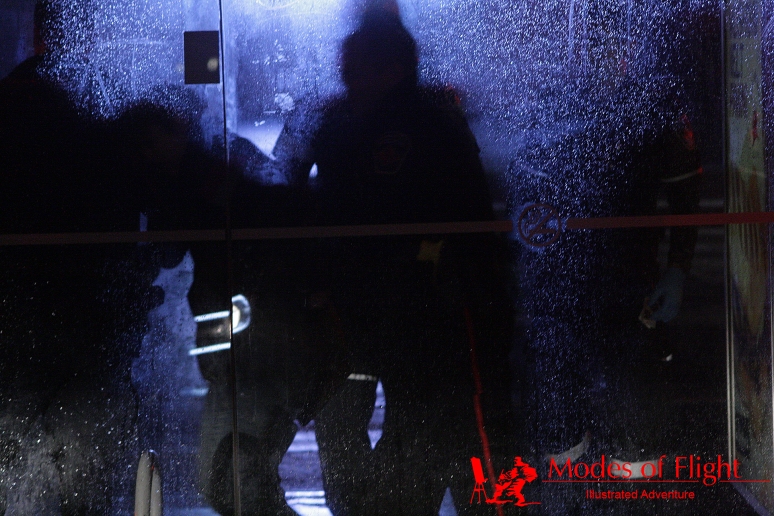 The officers got out and sneaked up to the shelter opening. The girl was cornered. The struggle was lively but brief. The cops had her in manacles and sitting on the shelter bench without an increase in the risk of danger.

It all started when the young lady had entered a store in a big box shopping centre to purchase several cans of spray paint. Even before leaving the store with them, she began huffing. That is, inhaling the toxic paint fumes in order to get high or euphoric. Someone dialed 911, and a concerned and curious patron followed the woman out of the store and into the mall. 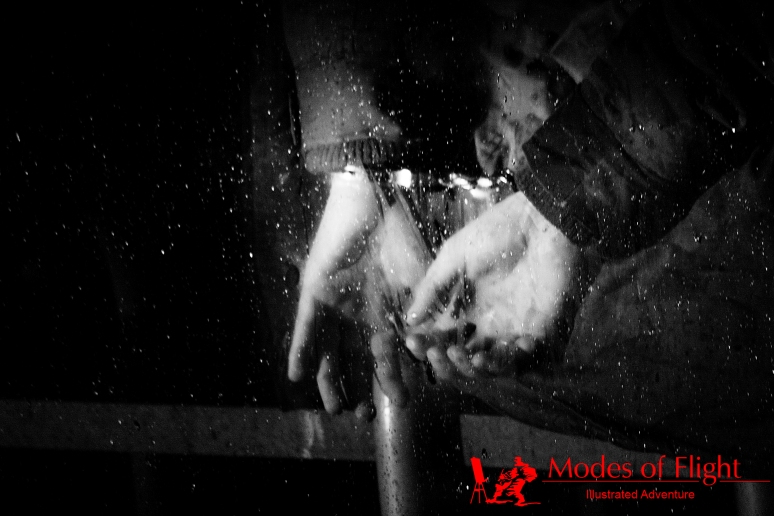 The girl made her way to the western mall entrance, and sat between the double-glass doors for a while. There, she continued to anesthetize herself against whatever she didn’t like experiencing about her life. A short while later, in a daze, she left that position for the nearby bus shelter; completely abandoning all of the cans of paint that she had purchased there in a plastic bag.

This is a middleclass suburb. In this city, many people associate this sort of thing with the poorer and older inner city. Every now and then; however, something happens to remind folks that substance addictions are pervasive in modern society. It impacts all demographics, and always adversely so. 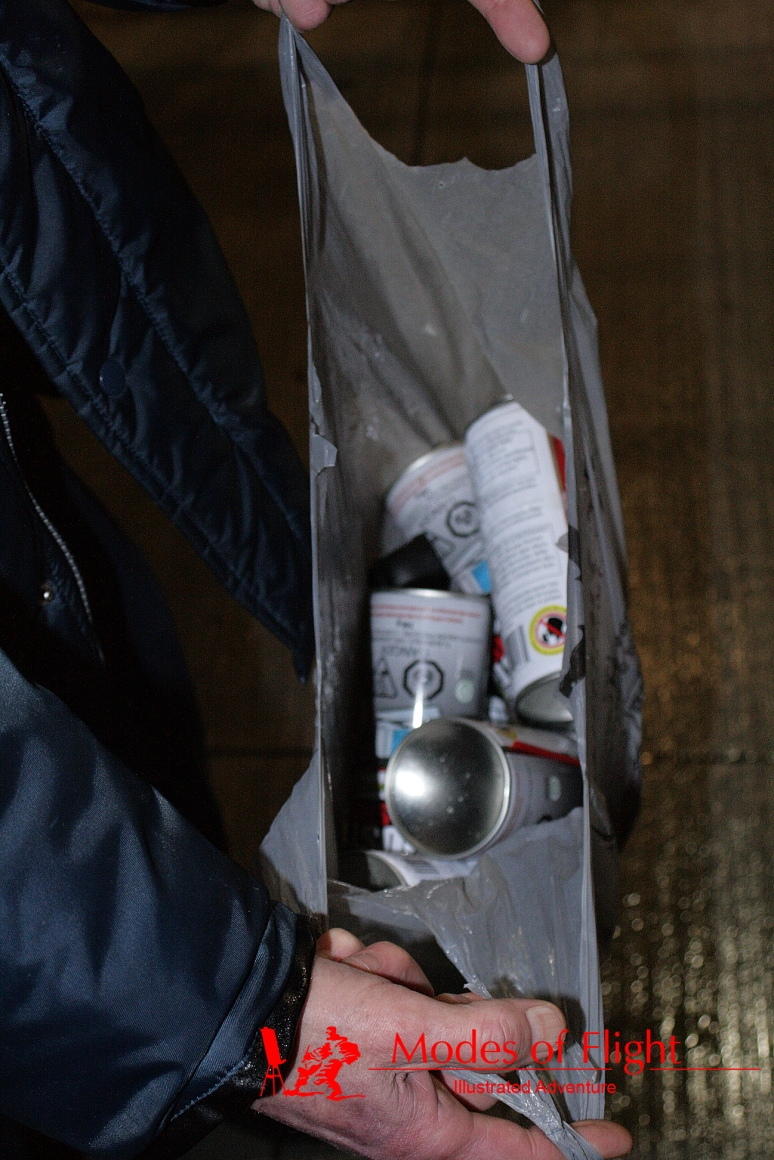 Cuffed and in tears, the girl now knew why the ambulance was there on this soggy, foggy, heart aching evening. She understood that the paramedics had actually come for her. 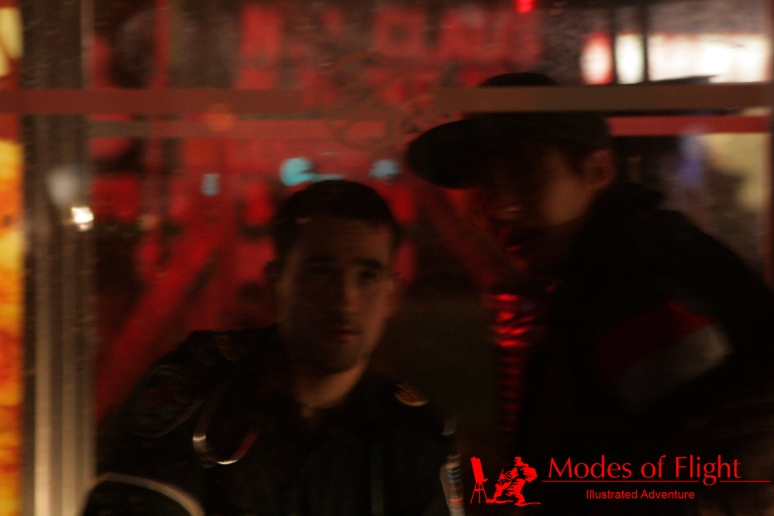 25 thoughts on “#ModesofFlight #DocumentaryPhotography | I”