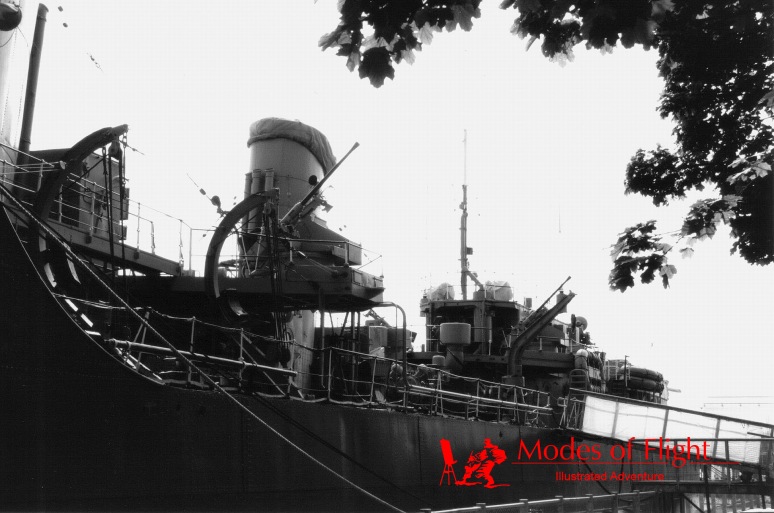 While most of us listen, and agree that the reading of Lieutenant Colonel John McCrae’s poem In Flanders Fields during Remembrance Day ceremonies is a respected and necessary tradition in honoring those who have served and still serve all nations that; to this day stand allied in the preservation of Democracy, most of us seem to turn away after a reading with very little real connection to the importance of those words. This includes me. I’d like to change that if I can. Let me try here to get refocused on this poem.

My approach to this is recalling the history that I have learned but with the sensitivity and expressiveness that an artist like me can apply. This is my approach because I was never there. I’ve never experienced what it is to be in a war zone as either a combatant or non-combatant, and need to try to put myself in that position in the only limited way I can.

In Flanders Fields was written at the battlefront of the second battle of Ypres. It wasn’t a text-message, word processed fiction or a blog post. From start to finish, it was completed in one attempt, and in only a few minutes. This alone is quite impressive because poets know that even the simplest poems typically require numerous redrafting to reach a state of being satisfactory. Such rewriting can take several minutes to months. Sergeant Major Cyril Allinson, who actually observed McCrae composing the poem, said that the work is an exact description of the scene around them. Furthermore, you should always be cognizant of the fact that although McCrae was very much alive when he wrote the poem, he wrote it from the perspective of all fallen allied soldiers reaching out to us from their graves. Please, ignore all distractions as you picture this scene in your mind:

This was the time of the Battle of St. Julien; almost the end, and since April 22, soldiers were acutely aware that on any day they could not only die by bullets, artillery shelling, bayoneting, hypothermia and pneumonia but also by burning and asphyxiating chlorine gas attacks.

The most common symptoms of chlorine exposure are:

It’s a fairly easy guess that the severity of health effects depend upon the route, dose and duration of exposure. Breathing high levels of chlorine causes pulmonary edema; which is simply fluid build-up in the lungs, but this condition may develop several hours after chlorine exposure. Soldiers and medics who saw or most certainly merely heard of others suffering and dying from chlorine exposure had every reason to fear for their very lives on top of all of the other horrifying ways they could perish, and yet they continued their service.

On the morning of May 2, practically a full day before the poem was written, McCrae’s close friend and student Lieutenant Alexis Hannum Helmer and Lieutenant Frederic Hague were hit by a cannon shell burst. Helmer reportedly died instantly. He was 22-years of age. If you’re old enough, think about all the things that you have accomplished in your life since you were 22. If you are 22 or are approaching that age, think about everything that you hope to do by the time you are 22 or older. Take a moment to consider how many opportunities and experiences Helmer had lost when he was killed that morning.

That night, McCrae participated in the burial ceremony of his friend. The funeral was performed in the pitch black of night so as to not give away their position to the enemy.

The following early morning of May 3, 1915 was likely chilly. I get the sense that the sun had only just risen above the horizon when McCrae composed In Flanders Fields. It was damp, and every time someone would exhale their breath would have been revealed as a puff of white mist. The fingers and toes of many may have been painfully cramped from the cold. The circumstances were such that no one had time to just sit for extended periods and mourn. This was a war day; just one out of many. Work had to be done. Combatants had to stay ready for the worst. Everyone would have been experiencing extreme fatigue and stress despite calmly soldiering on with their duties. Every person there knew of at least one person, whom they were either related to or friends with, that had been horrifically killed at some point in the First World War. Everyone knew that any minute of experiencing life could be their last.

On that morning, there would have been the smells of discharged ammunition and guns, burnt and rotting flesh, infected open wounds, field medicine and death itself. There would have also been the sounds of the cold breeze whipping past ears, persistent coughing, the murmurings of medics speaking with commanders and the agonized wounded in their care, and infantrymen checking their rifles and gear as they moved to and from battle trenches.

There weren’t any manicured lawns. The vast fields surrounding that morning were absolutely muddy and stony, trampled on and filled with the remains of dead soldiers. Each heaped up grave was marked by a handmade white wooden cross. Here and there in the mud were tufts of wild grass, and between the tufts were blossoming wild poppy flowers which only sprout when the ground has been rooted up. They are the only flower capable of blooming amongst such death, hence their symbolic importance in remembrance. No matter where those lost individuals were from, they were never going home to see their loved ones again. They nobly made the highest sacrifices possible so that we survivors might not have to endure such suffering.

As he wrote, McCrae periodically raised his head to peer around, look at the graves and contemplate. He was taking this all in, adding the circumstances to every deeply personal experience of war that he had up until those moments. When he finished his prose, he handed the slip of paper and ink to Allinson and was done with it.

If you have all of the aforementioned aspects of this scene firmly ingrained into your mind, especially if you or someone you love does not have to be in harms way, then now is the time to patiently and emotively read In Flanders Fields.

In Flanders fields the poppies grow
Between the crosses, row on row,
That mark our place; and in the sky
The larks, still bravely singing, fly
Scarce heard amid the guns below.

We are the Dead. Short days ago
We lived, felt dawn, saw sunset glow,
Loved and were loved, and now we lie,
In Flanders fields.

Take up our quarrel with the foe:
To you from failing hands we throw
The torch; be yours to hold it high.
If ye break faith with us who die
We shall not sleep, though poppies grow
In Flanders fields.